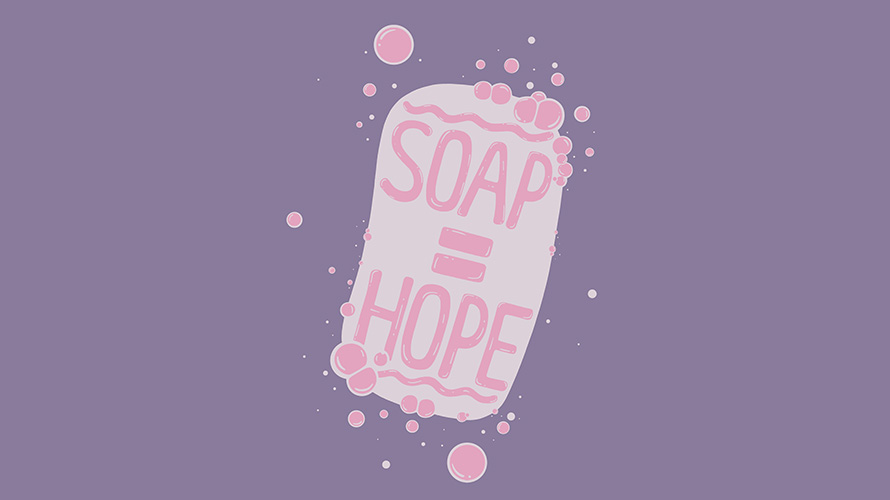 Formed in 1995, Oxfam International is a group of independent NGOs whose primary mission is to reduce the impact of poverty and injustice globally. Through their various satellite offices across 90 countries, Oxfam’s numerous outreach programmes range from providing emergency financial aid to championing women’s and minority rights.

What was the context?

With most communities in rural arid and semi-arid areas being accessible by largely gravel and sand roads, there are various obstacles in ensuring that support for local communities is efficiently distributed. Logistical challenges such as lengthy procurement cycles, coordinating with multiple distribution points and issues with tracking and verification have plagued plans to provision for last mile beneficiaries, those living in remote locations far from cities and towns.

After funding was received from UNICEF in late 2018, Oxfam was nominated as an implementation partner. Working with the local government, Oxfam’s mission was to ensure basic health and sanitation provisions (a jerry can, soap bar and bucket) were supplied to all local beneficiaries living in 3 semi-arid Kenyan counties with limited access to water and key resources.

There was a distinct challenge to be solved – how could Oxfam accurately provision for last mile beneficiaries while also engaging local vendors instead of the usual mass distribution channels?

What is the solution?

Oxfam selected South African-based Mezzanine, in partnership with local channel partner Safaricom, to deliver the innovative eVouchering solution as the mode of distribution and tracking for this programme. Owing to their considerable track record as a purpose-led technology company with an ‘Africa-first’ approach, Oxfam was able to make use of Mezzanine’s remote solution as it runs on all mobile GSM networks. This ensured maximum penetration into remote areas of the target counties.

How did it work?

The goal was to distribute virtual vouchers to all registered beneficiaries on their GSM mobile phones, who upon receiving the voucher would be allowed to redeem it for the aid provisions from local participating vendors.

In the case of those who did not have a SIM card, Oxfam launched a local campaign to facilitate SIM card registration. There was a double benefit to this strategy as it improved the reach of distribution but also provided each beneficiary with a trackable digital identity, which was enormously helpful to monitor and prevent any fraudulent activity.

Another key area of implementation was onboarding, vetting local vendors, and agreeing on basic standards of cleanliness and quality of the products they would be selling. Random spot checks in local vendor shops to check inventory and price control were also conducted during the project.

Upon going live, vouchers were sent via SMS to all registered beneficiaries with instructions to visit their nearest vendor and redeem their voucher for the provisions.

During the first phase of roll out from January to March 2020, over 80% of beneficiaries across the target counties were able to access and redeem their eVouchers immediately. This created a positive feedback loop for interested aid and donor organisations, who were encouraged to increase their campaign contributions after seeing Mezzanine’s impressive tracking and dashboard capabilities.

Much to Oxfam’s delight, the concept of self-collection from vendors greatly reduced waiting times for beneficiaries to receive their provisions. Most local vendors are known in the community, so the excitement created a positive economic stimulation effect within the local sphere.

Soon afterward, the Covid-19 pandemic provided another chance for key health provisions to reach another 6000 last mile beneficiaries in 3 informal settlement areas in Nairobi. After the self-registration and vendor onboarding process, eVouchers were redeemed at a 70% success rate, far higher than previous distribution channels were able to achieve.

The success of Mezzanine’s pioneering eVouchering solution has allowed the programme to reach over 20 000 new beneficiaries in Mozambique, Uganda and other parts of West Africa.

In total, 6 667 vouchers were redeemed to a value of just over a million Kenyan Shillings.

Links to other case studies

Links to other case studies